Trichiasis is when the eyelashes grow inwards toward the eye as opposed to outwards as occurs normally. The lashes can then rub against the surface of the eye including the cornea, the conjunctiva, and the inner surface of the eyelids. Trichiasis can be a chronic and debilitating condition for patients, and its treatment course can be just as exasperating with high rates of recurrence. Patients suffer from pain and irritation, sensitivity to light, and potentially more serious and sight threatening complications when aberrant eyelashes become misdirected and grow toward the eye. 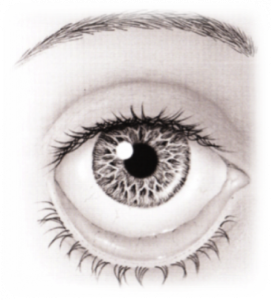 Epilation is the manual removal of hair/eyelashes often done using forceps and is similar to plucking hair on other portions of the face but is frequently done under microscopic guidance. The patient does not usually require formal anaesthesia. Whilst this procedure gives rapid relief of the troublesome symptoms there is a high rate of regrowth of the lashes (a high rate of recurrence).

What treatment is available for recurrent trichiasis?

As is often the case, lashes regrow with simple epilation and patients often look for more permanent solutions. Frequently electrolysis (and sometimes cryotherapy) is offered as the next option, although this does depend on the number, extent and distribution of the trichiasis. Electrolysis involves the use of a focused electric application to burn away the lash and its root (similar to facial electrolysis used for cosmetic purposes). Recurrence is variable and depends on the orientation of the lash root in comparison to the hair itself. Other than recurrence of the aberrant hair growth other potential complications include bruising, notching, epiphora, further trichiasis, depigmentation, infection and cosmesis. You will usually be asked to remove any surface metallic objects and whether you have any metallic implants as these can be affected by the currents.

Cryotherapy involves applying freeze therapy to the affected area to try and destroy the offending lashes. It is less targeted than electrolysis as the tips used are broader but they carry a similar complication profile.
Both techniques require local anaesthetic and the procedure is usually done as a day case in the operating theatres under microscopic guidance.

These procedures often require repetition but if the lashes continue to recur or a broad area of lashes are involved then surgical resection may be considered.

Talk to us today about Trichiasis surgery and if it's right for you. 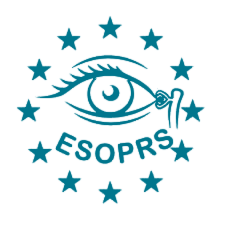 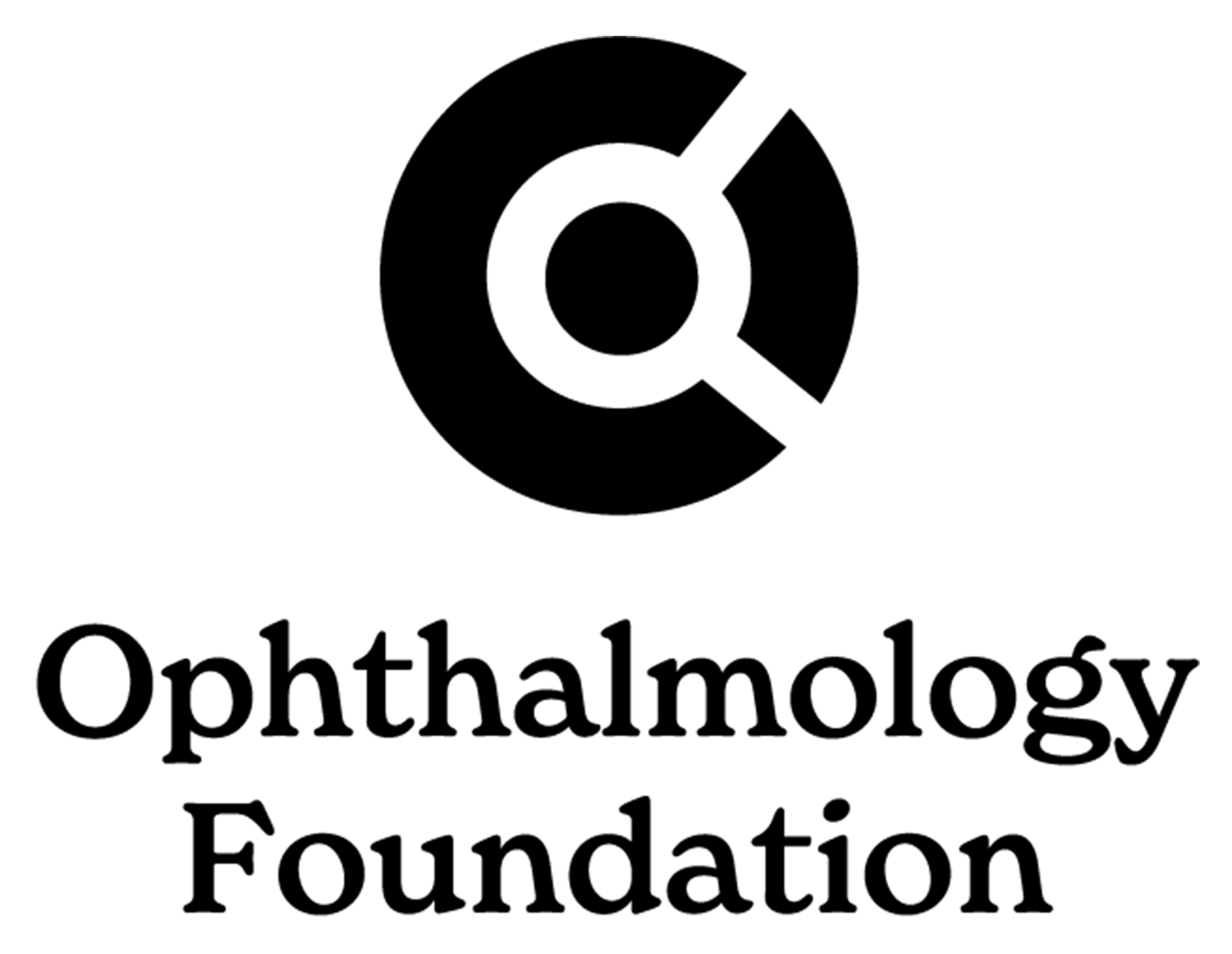 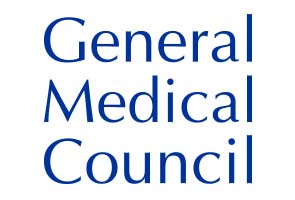 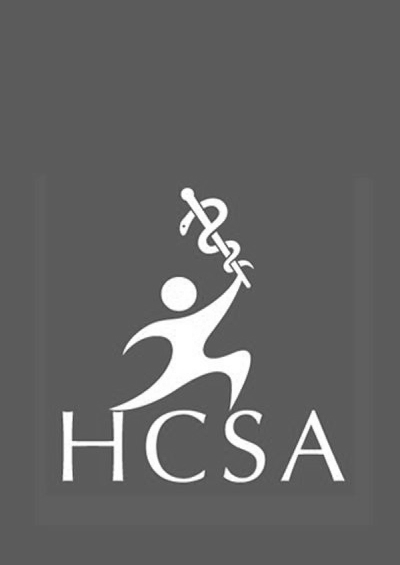 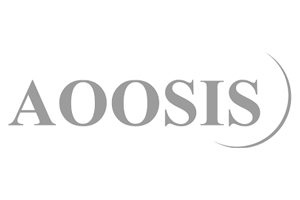 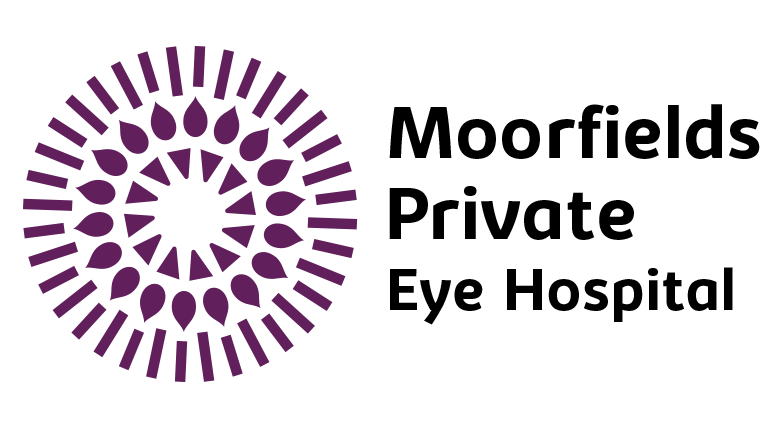 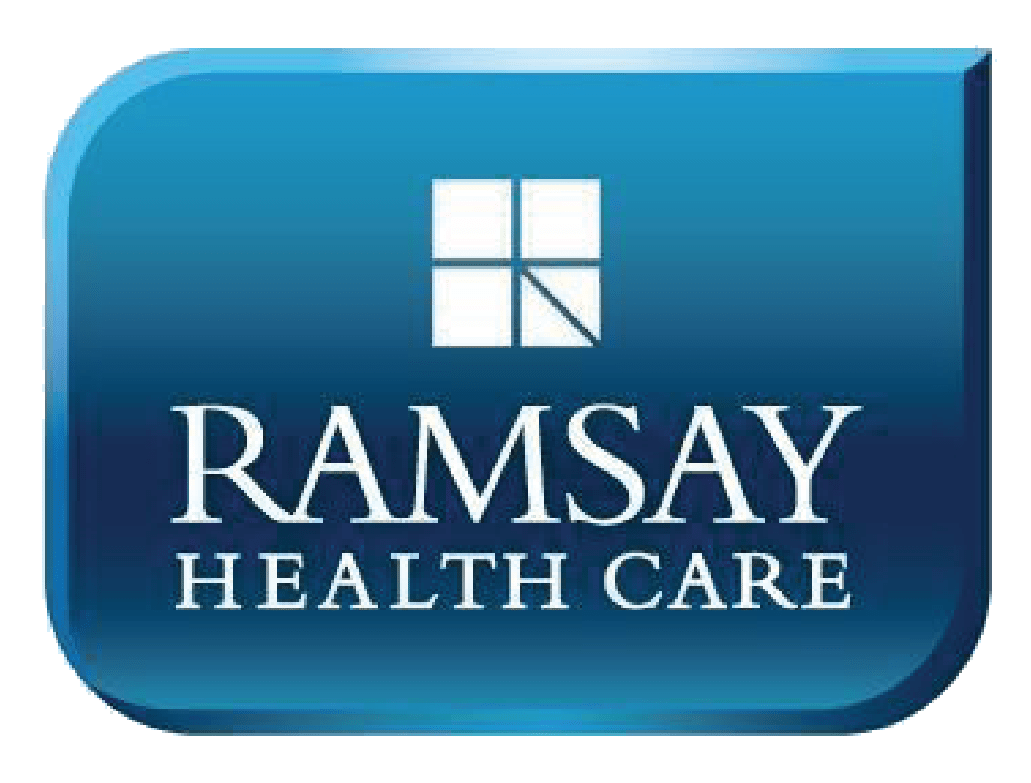 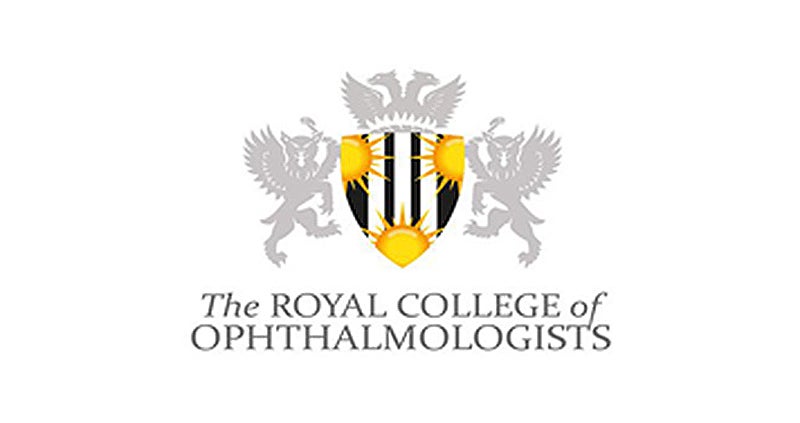